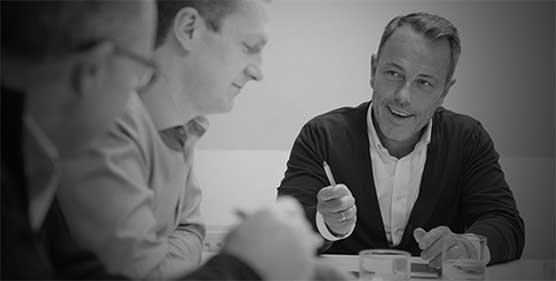 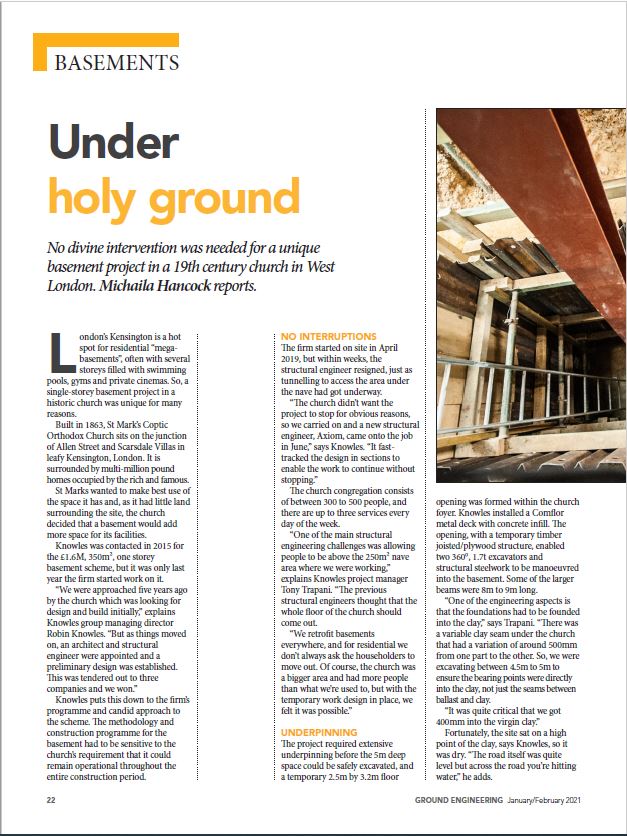 No divine intervention was needed for a unique basement project in a 19th century church in West London, Michaila Hancock reports.

London’s Kensington is a hot spot for residential ‘mega basements’ often with several storeys filled with swimming pools, gyms and private cinemas. So, a single storey basement project in a historic church was unique for many reasons.

Built in 1863, St Marks Coptic Orthodox Church is on the junction of Allen Street and Scarsdale Villas in leafy Kensington, London. It is surrounded by multi-million pound homes occupied by the rich and famous.

St Marks wanted to make best use of the space it has and, as it had little land surrounding the site, the church decided that a basement would add more space for its facilities.

“We were approached five years ago by the church which was looking for design and build initially,” explains Knowles group managing director Robin Knowles. “But as things moved on, an architect and structural engineer were appointed and a preliminary design was established. This was tendered out to three companies and we won.”

Knowles put this down to the firm’s programme and candid approach to the scheme. The methodology and construction programme for the basement had to be sensitive to the church’s requirement that it could remain operational throughout the entire construction period. 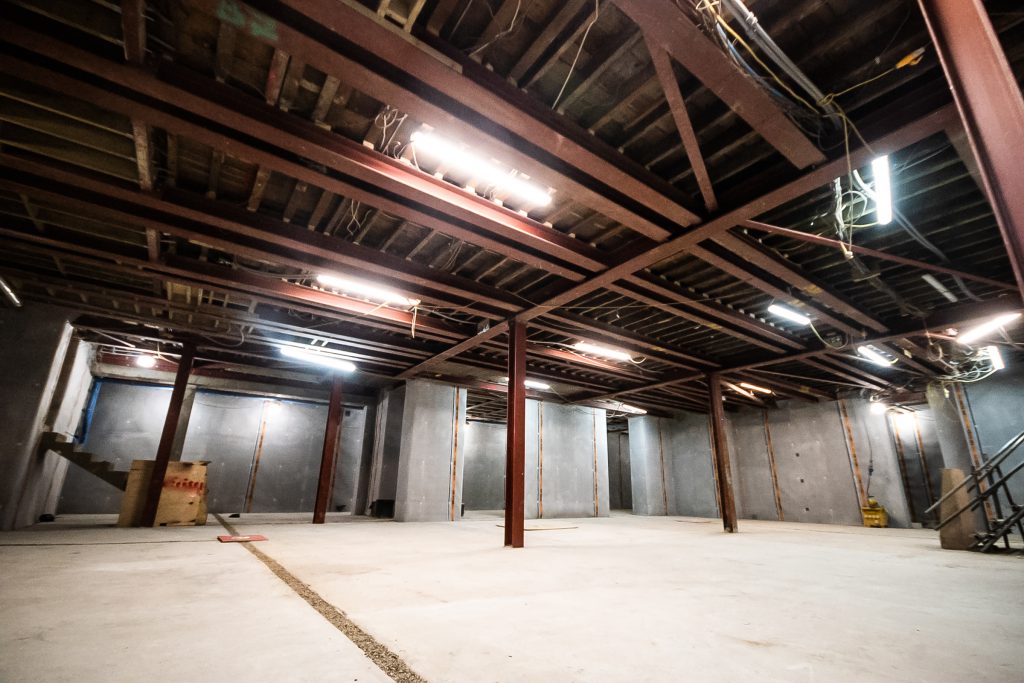 The firm started on site in April 2019, but within weeks, the structural engineer resigned, just as tunnelling to access the area under the nave had got underway.

“The church didn’t want the project to stop for obvious reasons so we carried on and a new structural engineer, Axiom, came onto the job in June,” says Knowles “It fast tracked the design in sections to enable the work to continue without stopping.”

The church congregation consists of between 300 to 500 people, and there are up to three services every day of the week.

“One of the main structural engineering challenges was allowing people to be above the 250m nave area where we were working,” explains Knowles’ project manager Tony Trapani. “The previous structural engineers thought that the whole floor of the church should come out’

“We retrofit basements everywhere, and for residential don’t always ask the householders to move out. Of course, the church was a bigger area and had more people than what we’re used to, but with the temporary work design in place, we felt it was possible.”

The project required extensive underpinning before the 5m deep space could be safely excavated, and a temporary 25m by 3.2m floor opening was formed within the church foyer, Knowles installed a Comflor metal deck with concrete infill. The opening, with a temporary timber joisted plywood structure enabled two 360 degrees, 1.7t excavators and structural steel work to be manoeuvred into the basement. Some of the larger beams were 9m long.

“One of the engineering aspects is that the foundations had to be founded into the clay” says Trapani “There was a variable day seam under the church that had a variation of around 50mm from one part to the other. We were excavating between 4.5m to 5m ensure the bearing points were directly into the day, not just the seams between ballast and clay. I was quite critical that we got 400mm into the virgin clay.”

Fortunately, the site sit on a high point of the clay, says Knowles, so it was dry. “The road itself was quite level but across the road you’re hitting water,” he adds

Underpinning for the scheme was done in two stages for the main part of the church. To support the 19m tall church tower, the underpinning piles were 1.5m deep at the buttress sections.

Underpinning for the tower was completed in a three-stage sequence using a hydraulic jacking system to off et projected ground settlements. The worst-case settlement scenario was estimated to be 50mm, which would have significantly affected the ornamental stone and stained glass within the tower.

Trapani continues: “it’s a 19m masonry tower with lots of stained glass, and there quite a lot of concentrated loads within that tower. The walls are 1.5m thick each, too, which left very little room. There was a lot of consideration with soil investigation and specialists anticipating settlements, and how we could negate the concerns. But we did, with a jacking system and we only had 5mm movement with no damage to the church tower, so we were really pleased. We don’t use hydraulic jacking very often, but on this project, it was great’ adds Trapani.

The permanent works ground beams were installed within the ground bearing slab of the structural basement floor before excavation began to provide lateral restraint to the basement walls. This eliminated, to a large degree, the amount of temporary works required and drastically improved the dear working space underground. It also sped up the soil excavation process.

Knowles also installed a “Pynford” beam within the basement in lieu of what was originally a large member structural beam. The sacrificial al stools installed as part of the temporary works are then reinforced and become part of the permanent dement of the design.

“This process negated the requirement of temporary works being installed above the ground floor level. so enabled the church to remain open for use.” adds Knowles.

“This acts as an anti-migratory sealant against water ingress from retained soil, and the Delta wall/floor cavity membrane system is fixed to walls and laid over ground bearing slab to manage any groundwater that did penetrate the structural reinforced concrete box.” says Trapani

“A Delta perimeter channel has been installed into formed structural rebates to the top surface of the ground bearing slab, which all in turn feed back into two subterranean groundwater sumps. Each contains dual pumping systems, which ultimately pump received water back into the gravity sewer.”

What has made this project more interesting than most for the firm is the community engagement aspect. As the church remained open throughout this ensured a constant stream of donations to the church could be used to fund the scheme.

Trapani was very involved in keeping the church congregation involved and this continued as the programme progressed.

“It was quite an important part of the scheme’ explains Trapani. “We used to keep the congregation updated by taking videos as the project progressed. It is not a private residence and they’ve asked us to come in, it is a community hub and this was very much kept in mind from the start.” 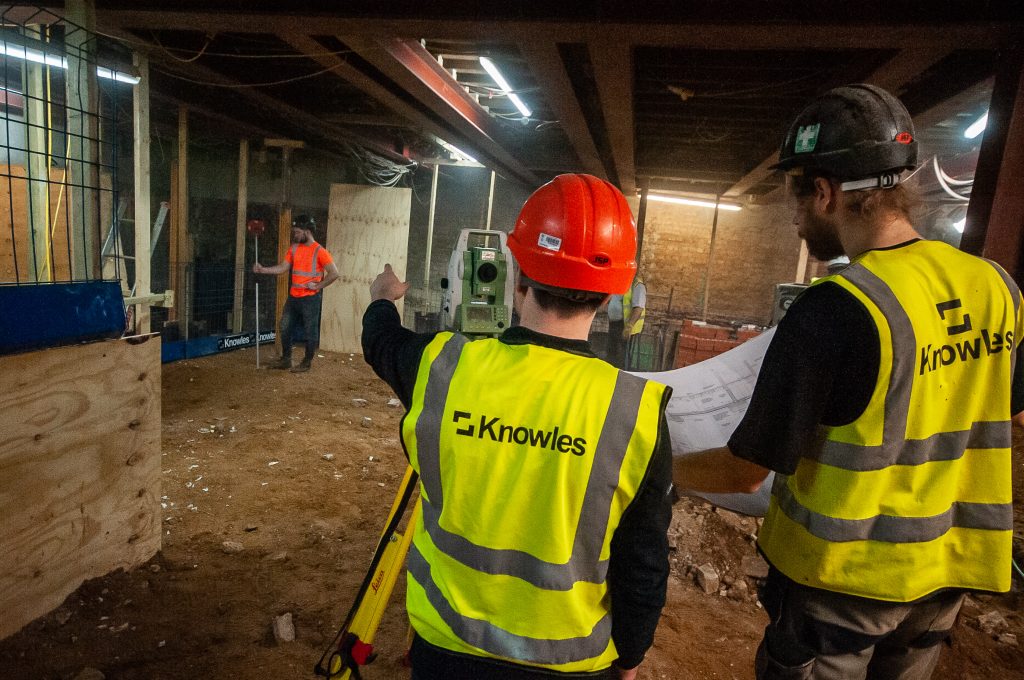